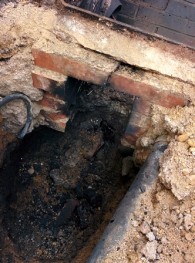 Introduced in 2010, the Equality Act instils guidance on preventing discrimination in the workplace. Despite this long-standing law, workplace discrimination continues to be a systematic problem within many organisations, with Employment Tribunals receiving a total of 83,031 claims during 2015 – 2016, marking an increase of almost 25,000 on the previous year.

Employers need to increase their awareness of their legal responsibilities towards staff, both during the recruitment process and through employment. The complexity of the law means employers are not always familiar with government guidelines, particularly around protected characteristics.

The Federation of Small Businesses diversity chairwoman Helen Walbey said some employers simply did not know how to get help or information, and could be fearful of getting things wrong. The devastating consequence of this being that many employers are ultimately breaking the law, often by unconsciously discriminating.

With this in mind, Guardian Compliance have developed an excellent Equality and Diversity eLearning package. This training will go a long way to ensure that both employers and employees gain a better understanding of the regulations and learn how to effectively eliminate workplace discrimination and uphold employees’ rights to meet standards upheld by the law.

Guardian Compliance has learned that Zero Waste Scotland recently confirmed the award of nearly £1million of European Regional Development Funding (ERDF) to community organisations which have been successful in securing investment from the Scottish Government’s Climate Challenge Fund.

The funding, part of the ERDF-funded Resource Efficiency and Circular Economy Accelerator programme for which Zero Waste Scotland is lead partner, has enabled the Climate Challenge Fund to support more community projects that help inspire people to care about the problem of climate change and enable them to take action.

Details of more than 100 projects to receive support from the Climate Challenge Fund were announced by First Minister Nicola Sturgeon in Glasgow.

“We look forward to working with the successful organisations to make a real difference to their communities.”

Interested in raising sustainability and environmental awareness amongst your staff. Then look no further, Guardian Compliance have developed an eLearning training course that is guaranteed to raise awareness of pertinent sustainability issues. 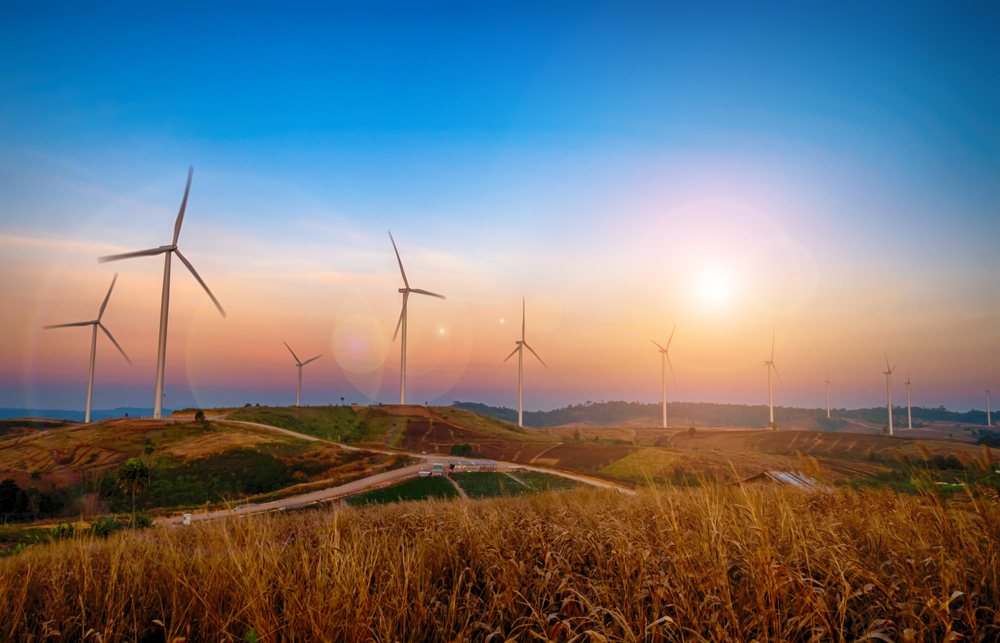