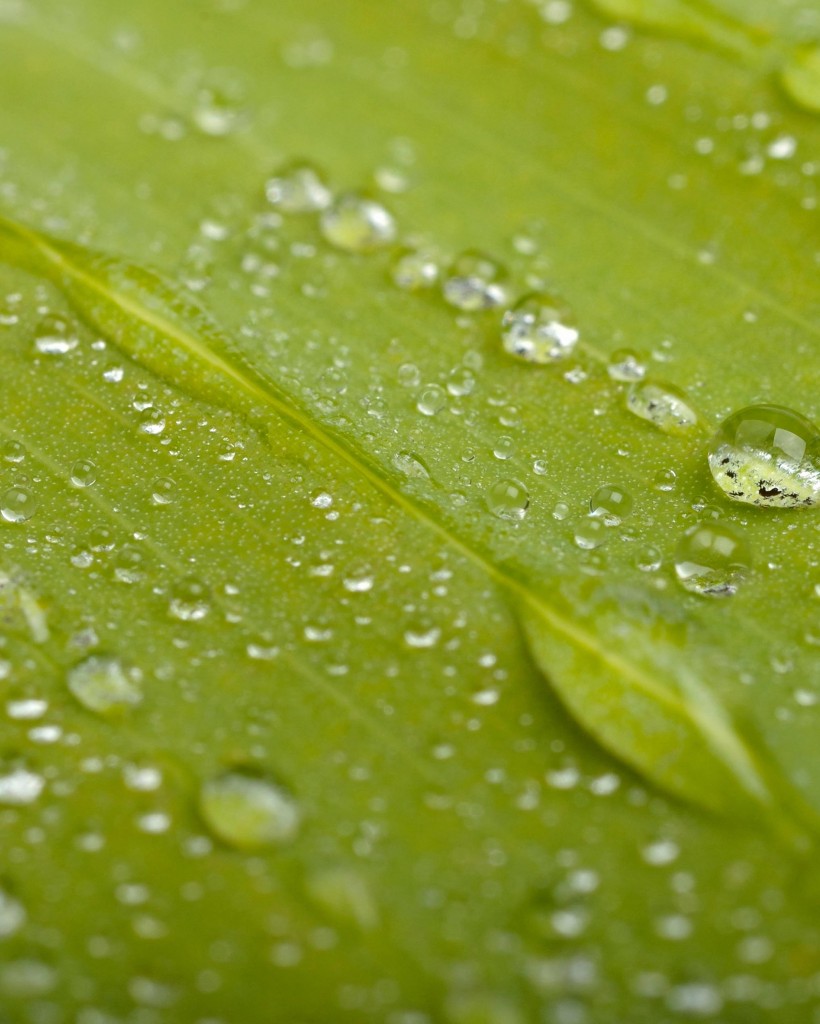 Offences so serious ‘custody the only option’

A Dewsbury man has been handed a 26-week prison sentence, suspended for 12 months, for illegally dumping waste on disused land in Horbury, Wakefield.

Guardian Compliance have learned that Samuel Joseph Stringer Hunter, 25, was sentenced by Kirklees Magistrates’ Court following an Environment Agency investigation. Hunter had denied two environmental offences but was found guilty after a trial.

Lorna Matchett, prosecuting for the Environment Agency, told the court that investigating officers discovered the illegal activities in July 2014.

Hunter had been storing waste on land near Bridge Road, near the River Calder behind the Horbury Bridge Industrial Estate, although no environmental permits were in place for the operation.

There were several piles of mixed waste containing treated and untreated wood waste and plastics, and skips belonging to the Hunter Group or Huddersfield Skip Services, both of which were Hunter was involved with at the time.

The defendant claimed that these waste activities were allowed because they were covered by waste permitting exemptions. But the Environment Agency said the waste was being stored in breach of the exemptions: there was too much waste, it was of a type not compliant with the exemptions and it was stored for too long.

Hunter was told to clear the waste from the site, but inspections between October 2014 and January 2015 revealed that much of it remained. There were also signs that waste had been deposited into the ground, which was contaminated with plastic, glass, a trainer and mixed construction and demolition waste.

The court heard that through running the site illegally, Hunter avoided £4,120 in permitting fees and £5,148 by not installing the correct surfacing to prevent pollution to the ground. It is estimated that Hunter received between £6,400 and £18,720 for the waste he brought onto the site.

In sentencing, the chair of the bench said: “These offences were so serious that custody was the only option.”

A spokesperson for the Environment Agency said after the hearing: “Environmental permitting regulations exist to protect the environment and local communities from the risk of harm. Hunter’s activities on this site posed a pollution risk and a fire risk that could have affected the nearby railway line. Hunter also undercut legitimate businesses by avoiding mandatory permitting and infrastructure costs.

“We hope this case demonstrates the importance of environmental compliance. Anyone who breaks the rules will be pursued. Anyone who believes waste is being dumped illegally is urged to report the matter to our incident hotline on 0800 807060 so we can investigate.”

Prior to sentencing, Hunter told the court in mitigation that he had cleaned up the waste in the shortest possible time.

In addition, to the suspended jail term, he was ordered to undertake a rehabilitation activity of 15 days under supervision, and to carry out 300 hours of unpaid work within the next 12 months. Hunter must also pay legal costs of £4,640 and a victim surcharge of £150.

Guardian Compliance have developed a Sustainability & Environmental Awareness e-Learning training course will benefit anybody with an interest in improving their organisation’s environmental management. It introduces the concept of sustainability and will show delegates why the environment matters to their organisation. The course focuses on the waste hierarchy and the benefit of an environmental management system. The course also covers ecology issues of waste, looks at ecology and emergency preparedness and response procedures. This course is a MUST for those wishing to raise general awareness of environmental issues.